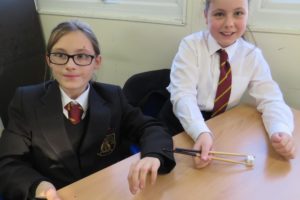 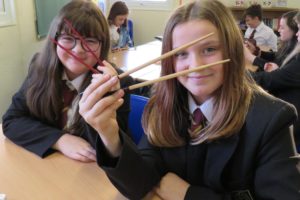 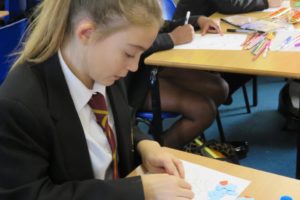 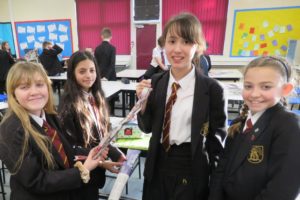 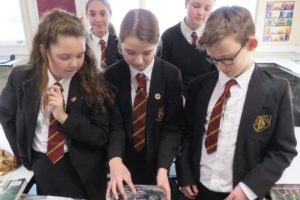 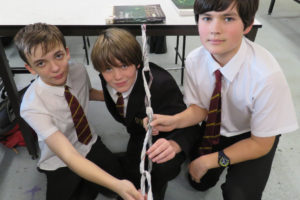 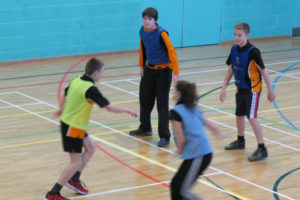 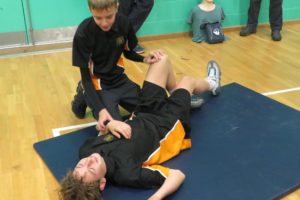 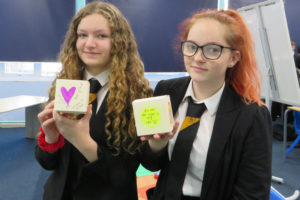 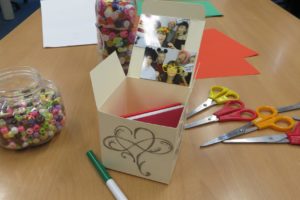 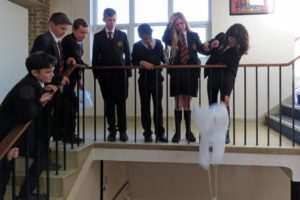 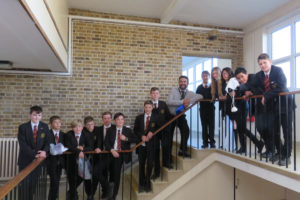 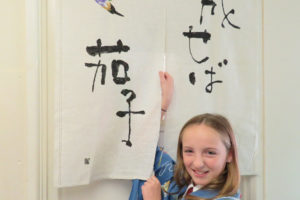 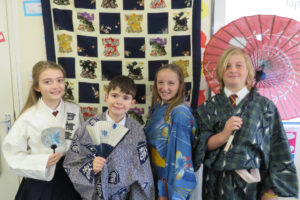 Students enjoyed a Curriculum Day of non-timetabled lessons and instead had the option to take part in a huge variety of activities.

For Year 11 students there was the opportunity to look ahead to adulthood with guest speakers advising on such topical subjects as politics, learning to drive, money matters, mindfulness, contraception and mental health. An impromptu – but timely – mock election showed our students favouring the Lib Dems by a large majority.

Year 10s studied the Holocaust with a special assembly featuring the life of survivor Harry Spiro who visited along with his daughter Tracey.

A trip to the V&A museum in London was the main choice for Year 9 students, with some electing to take part in a combined sports/first aid day instead.

A series of STEM challenges faced Year 8s as they endeavoured, among other tasks, to build weight-bearing structures from newspaper and to create working parachutes which they had great fun testing.

All our younger students in Year 7 were able to have a taster of a multitude of different languages – Portuguese, German, Japanese, Catalan and Italian.  The students also had great fun creating mosaics, getting to grips with chopsticks and dressing in authentic Japanese clothing.