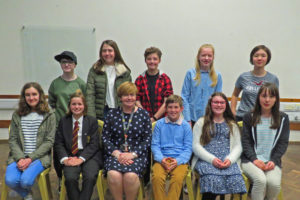 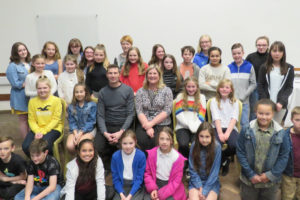 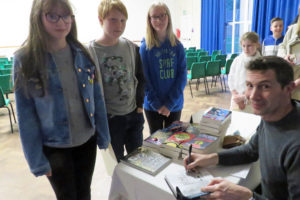 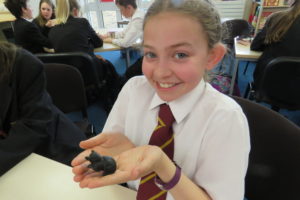 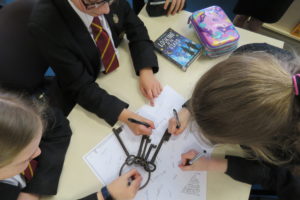 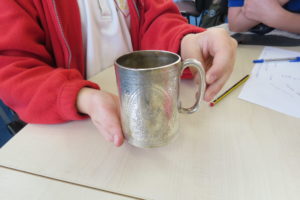 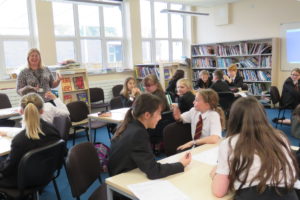 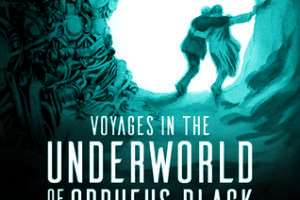 Popular author Julian Sedgwick launched his latest book at the annual BVC Library & Literacy Awards evening, much to the excitement of our young prizewinners.

Voyages in the Underworld of Orpheus Black is written and illustrated by Julian, his brother Marcus and Alexis Deacon. A combination of prose, poetry and illustration, the book is set in the Second World War and tells the story of Harry Black who is lost between the world of war and the land of myth.

The BVC Library & Literacy Awards were targeted at students in Year 7 with younger students from Bassingbourn, Steeple Morden and Guilden Morden primary schools also taking part. These students spent the day in creative writing workshops with Mrs Boxall and Mrs Lynn, enjoying fun writing activities and the challenge of writing a story from a variety of prompts.

Students who have taken part in Library events such as the school’s Kids’ Lit district finalists also received awards, alongside librarians, and top readers. New awards were handed out this year for those students who have been taking part in the BVC Accelerated Reader project – with one student reading over 1.3 million words this year alone.

Guest speaker Julian Sedgwick, who is well known amongst young readers as the author of the Ghosts of Shanghai and Mysterium series of children’s books, kept the audience on the edge of their seats with tales of how he became an author despite wanting to join the circus as a youngster – with a juggling trick involving knives and apples completing the evening.

BVC Librarian Mrs Lynn said: “These awards are one of the loveliest evenings in our calendar. To see students being honoured for doing something they absolutely love doing is very special.”