The last week of term saw the Heron Awards evening take place – honouring the top students in each year.

Students received the Heron Award , which takes the form of a small lapel badge which we hope students will wear with pride on their blazers.

The Heron Awards are given to students who have achieved the highest score for subject awards, merit certificates and attendance awards over the three terms. These students have been working hard constantly throughout the year and we feel they are a real credit to the school.

Students will still receive awards for individual subjects and these are being presented at College Celebration Assemblies at the end of term.

An additional 50 students received a Heron certificate in recognition of their achievements in  representing the school at regional, national and international events: 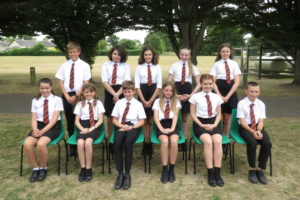 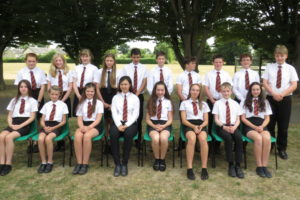 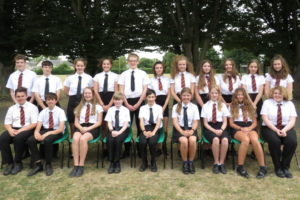 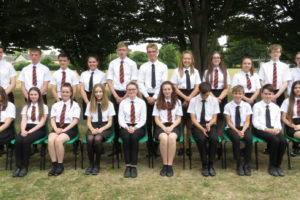 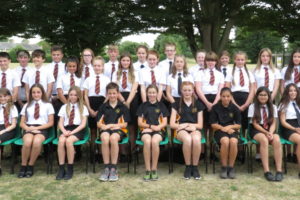