Featuring everything from traditional Shakespearean verse to modern devised dance, the students presented their take on Romeo and Juliet, Macbeth, Othello, The Taming of the Shrew and Julius Caesar alongside short sketches from Henry V and The Merchant of Venice.

The Bassingbourn students presented an abstract devised piece set in the punk era with dance and movement.

BVC Director Jude Shortt said: ”We wanted our piece to capture the passion and pain of Othello and Desdemona’s ill-fated love story and to combine drama, music and dance to capture the energy of Shakespeare’s take of the ‘green-eyed monster’.”

Chris Tooley, Netherhall Principal, congratulated the students and staff involved in the event. He said: “What a fantastic evening! If Shakespeare was alive today I’m sure he would have been so proud of all the dance, music and different interpretations of his work that we’ve seen in the festival.” 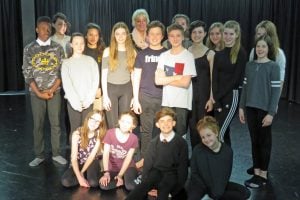 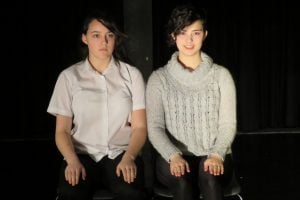 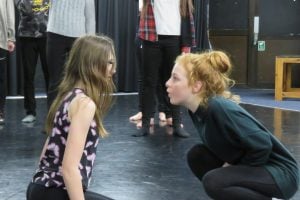